YOUNG MUSLIM DIGEST MAGAZINE  - COLLECTION OF ARTICLE NATURE AND SCIENCE USE FULL FOR YOUTH, PROFESSIONAL AND KIDS -  A 2 YEAR SUBSCRIPTION AVAILABLE FOR JUST - 500 INR  - 24 ISSUE HARD COPY WILL BE DELIVERED TO PROVIDED  ADDRESS.  SUBSCRIBE NOW FOR SUBSCRIPTION  |  FOR ADVERTISEMENT ADS IN MAGAZINE- CALL US - 0091 8553794025 | SALES@YOUNGMUSLIMDIGEST.COM
|The relationship of science and faith can be studied at various levels of thought. Philosophers have a tough time in this field. The most ‘fascinating and charming” facet of this relationship is the influence of beliefs held by scientists on science, writes ATHAR IDREES. 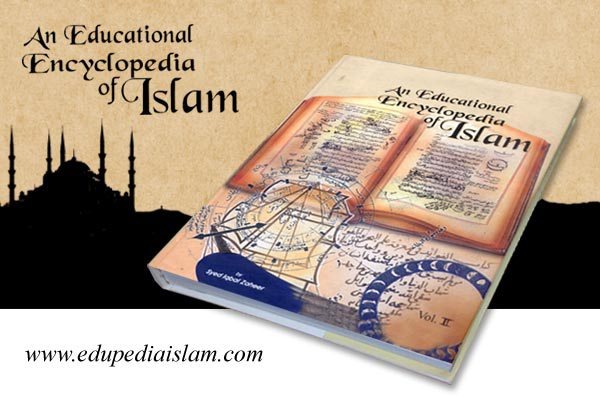 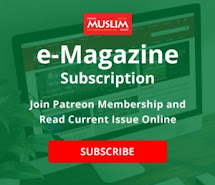